The Women’s Resource Center (WRC) at the University of Utah serves as the central resource for educational and support services for women.  Honoring the complexities of women’s identities, the WRC facilitates choices and changes through programs, counseling, and training grounded in a commitment to advance social justice and equality.

Scholarships for the 2020-2021 Academic Year Are Now Open

WE Are IN THE ANNEX

the wrc is temporarily relocated in the annex. counseling groups will continue meeting in the A. ray olpin university union building.

The Women's Resouce Center is renovating its space in the A. Ray Olpin Student Union building. During the renovation, the WRC can be found in the Annex building near the Jon M. Huntsman Center. All individual counseling services, regular programming and general student support will continue as normal in the Annex. For individuals attending the group counseling, meetings will remain in the Student Union building.

The WRC can be accessed by riding the TRAX Red Line to both the South Campus and Fort Union stations. The office will be on the second floor of Wing A, Room 2180E. 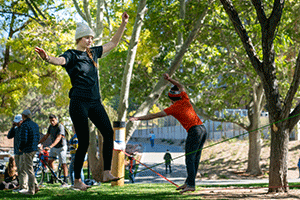 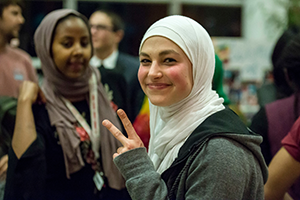 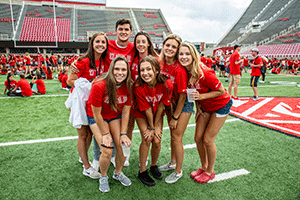 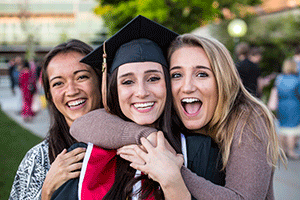 are you thinking of leaving the u? let us know.